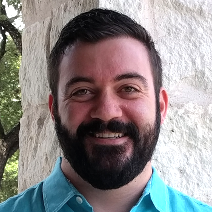 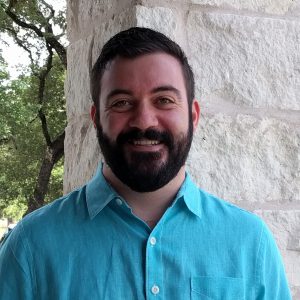 Join us in welcoming Dr. Matthew Walters to the Structural Health Team. Dr. Walters was born in New Jersey but grew up in Texas. He attended Texas A&M University where he received his Bachelor of Science Degree. He went on to Texas Chiropractic College and received is Doctorate of Chiropractic Medicine in 2014.

During his time at Texas Chiropractic College, Dr. Walters participated in clinical research studies that involved chiropractic medicine and kinesiology tape. Dr. Walters also had an opportunity to participate in a mission trip to Costa Rica that brought chiropractic treatment to underserved population in the region.

Dr. Walters had been practicing in Florida where his wife, Amanda, recently completed her residency in the Tampa Bay area. She is an OB/GYN with Baylor Scott & White in Round Rock. Dr. Walters and his wife have a 1-year old son, Noah.

Dr. Walters enjoys basketball, sporting events, travel, movies and spending time with family. Please come by the office on August 10th from 12:30 to 2:30 pm to meet Dr. Walters during our Open House!